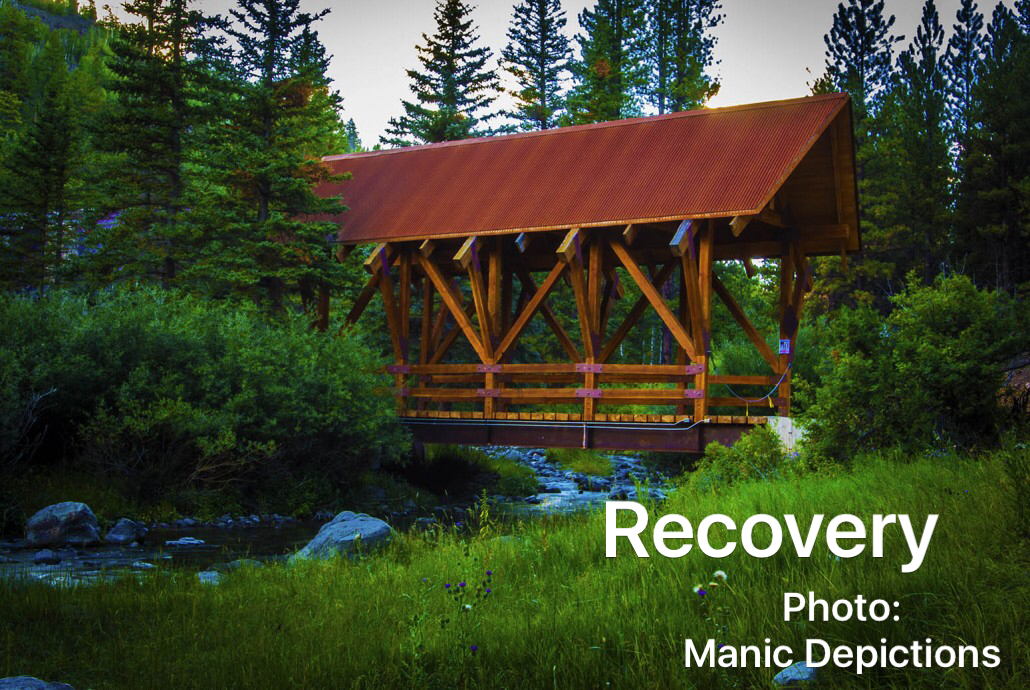 My name is Jessica. When I first got clean, the manic-depressive disorder appeared even more pronounced than it had before. It was no longer hidden by alcohol and drugs. The stress of withdrawal in my early recovery triggered wild mood swings for me.

I was constantly on edge. No one told me I was bipolar in those first months of recovery. I went from mania (excited) to depressed, sometimes in a fast cycle. These mood swings were much more extreme than those of other people whom I had met.

During the first time I was under stress in recovery, my bipolar disorder became detectable to others. My friends and family thought I was high on drugs again. I thought I was doing well, not knowing I was manic.

When mania peaks, the impulse to drink or use is almost overwhelming for me. When I relapsed in response to this upswing mood, I had reached such an advanced stage of addiction that I could no longer safely drink for even a day.

I consulted a psychiatrist who saw something else behind the alcoholism. He prescribed the medication that would bring down the tendency to “cycle up”.

Once I started taking medication for my bipolar disease, I became balanced; my mood swings were less severe. Medication management is critical for me, because any fluctuation of time or dosage can affect the purpose of the medication.

For over a year I was taking my medication faithfully and feeling balanced and “normal”. Then I had the wonderful thought that I didn’t need my medication, for my mental illness. I believed that I was “well”, so I slowly stopped taking my meds.

In the early stages of mania, I began to feel “good”; this played into the idea that I didn’t need my meds. This stage is referred to as “hypomania”. It is euphoric, and afterwards, I slowly spiraled downward.

Suffering from bipolar and many other issues has been stressful to me. In recovery I have to deal with many problems that arose from my disorders. Straightening out the chaos that was created during my addiction and from manic episodes proves to be a challenge.

I had to work through a lot of anger, accepting the fact that I had not one, but a few disorders.

But recovery from all my disorders are possible. When I understood for the first time that each disease needs to be paid attention to equally, but differently, I was now on a journey to recovery.

I believe I’ve had bipolar all my life to some degree. I believe that as my addiction became worse and the addictive behavior I displayed created a lot of stress in my life, my full-blown bipolar disease was activated.

There is no quick fix for problems that my disorders create. I must work hard to change. This includes how I deal with my thoughts; perception of those thoughts and my feelings. Most importantly, I must take my medication when I don’t want to. I must make it a habit.