I guess it started in my teens. I would feel depressed a lot of the time. I didn’t have a lot of close friends in school. I did think about killing myself. I would go as far as planning it out. I never sought out help as I thought this was just the way it was. This continued clear into my 20’s. It’s funny. My first tattoo was the theatrical faces of comedy and tragedy because that’s how I always felt. Either completely happy or total crap. So it was there then I just didn’t know it. I did finally start seeking out help about 12-13 years ago but that was just through my GP and they treated me for basic depression. It wasn’t until two years ago that I started going to a psychiatrist and we started looking at other things.

So since then I have been diagnosed with Bipolar, ADD, and Neurocognitive disorder. Which helps shed some light on things. It doesn’t make things any easier. I have since started doing research and I have reevaluated parts of my life in the past and that brings me to the point of my story of where one of my rage episodes almost killed me. This happened about 3 years ago we used to have a pig roast every year and would invite a lot of people. This particular year we had over 100 people. Out of my family the only people that showed up was my dad and step mom….2 people out of my whole family. So as the day went on I would constantly think about that. So finally it was getting too much and 2 of my friends and I took a ride on ATV’s on the farm.

We got out on the trails and the thoughts would not stop and finally the rage kicked in. My friends said that I just took of and left them sitting that they couldn’t keep up. I was being way too reckless. I did not have a helmet on. I ended up hitting a tree head on and I flew over the handle bars and my face smashed into the tree and I then flew into a creek bed. Luckily I did not land on my neck. I ended up with a concussion. My doctor says that is what caused the Neurocognitive disorder which cause me to have short term memory loss and trouble comprehending things sometimes. So I guess the moral of this story is although it can be very hard. Try not to let your rage get the best of you. 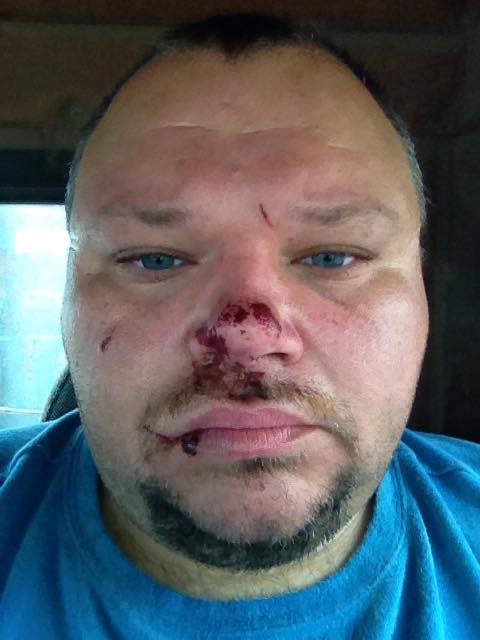 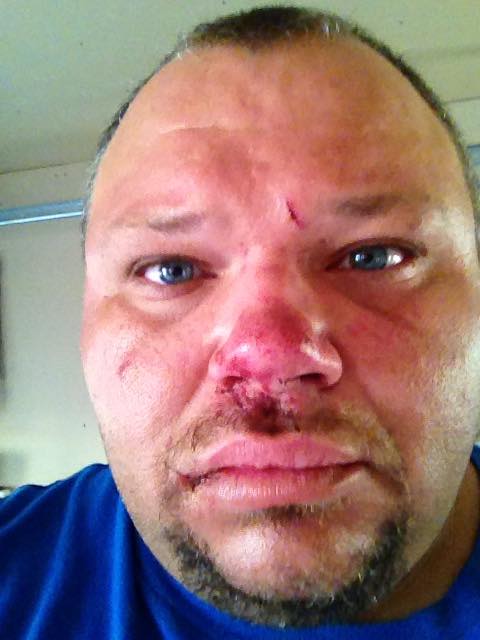